Early on in my bartending career, I had a barstool thrown at me. To be fair, I don't think the punter in question intended me as the target. He was just throwing a barstool out of sheer rage at the unfairness of a world in which he wouldn't be served another drink in that establishment and it happened to head in my direction. He then stood in the centre of the pub glaring at everyone and shouting, "Bring your best man out - I'll fight him - send out your best man!" One of the regulars, a smart traveler girl called Mel, yelled back "He's behind you." The drunkard who wanted to fight the world whirled around to face a rather tubby and scared-looking Dorset police officer who had responded to a call and wasted no time radioing for back-up.

That was more than a decade ago. This week's nutter had a bottle to hand. And the intended target was definitely me... 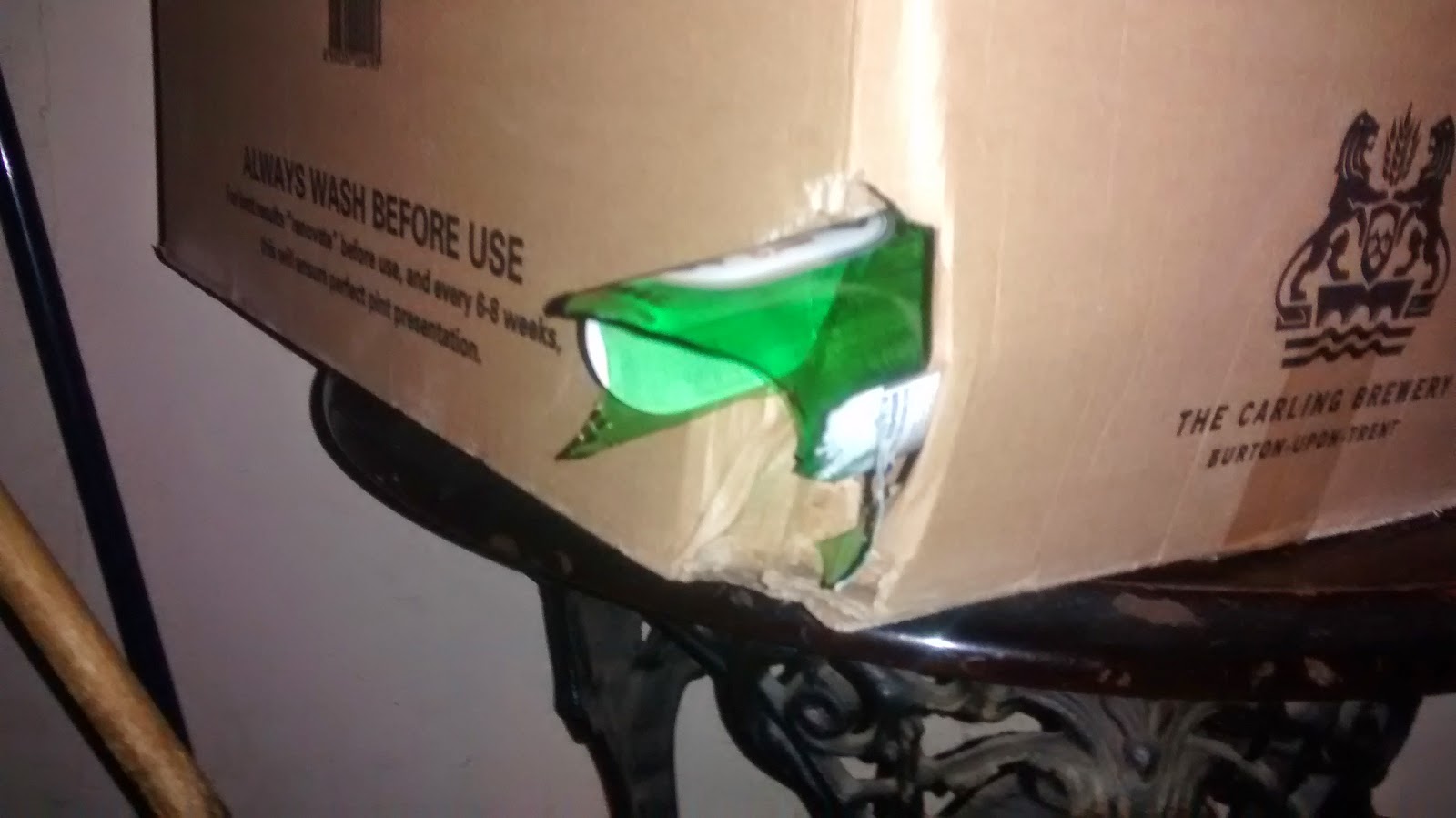 Normally, I leave the dealing with nutters part of the job to the boss, but he was going loco down in Cancun. A man who looked drunk and wired had been muttering obscenities and was getting louder and people were starting to notice and feel uncomfortable. When I suggested that he move on after that drink he became abusive and threatening, emptying out his beer bottle onto the floor and holding it by the neck weapon-style. "Do you know who I am?" He asked before telling me (information which was extremely handy when I later reported the incident to the police). I bravely legged it down to the bottom bar and screamed "What the hell?" (the chosen swearword may have been stronger than this) as the bottle flew past me and lodged itself in a cardboard box full of spare glasses. 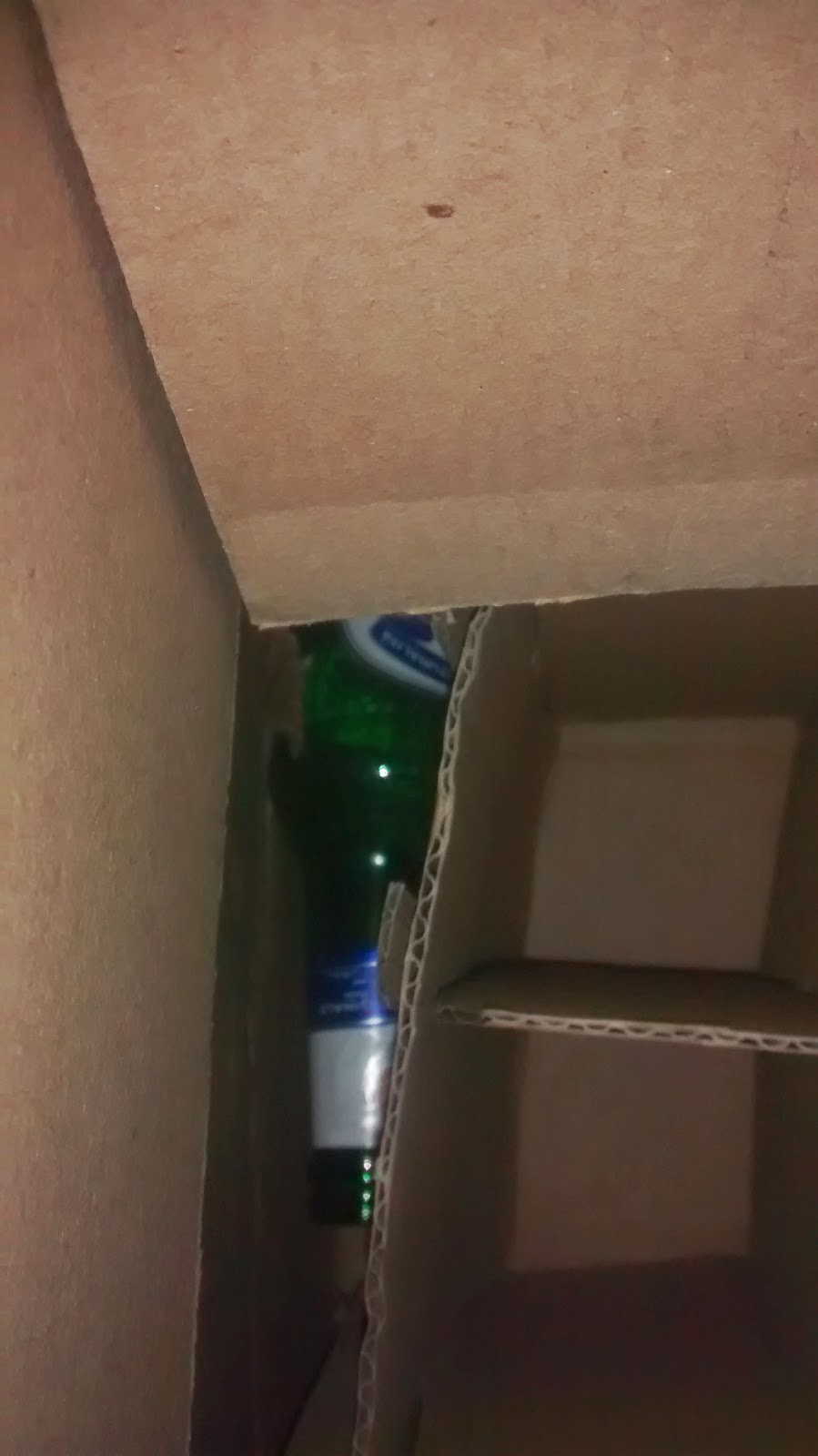 Fortunately, the pub's pool team, the Temple Hashtags, were casually thrashing the Maid Marian Maids at their chosen sport in the bottom bar and responded promptly to my cry for assistance. The sudden appearance of six men, some of them with pool cues (although any experienced pub-goer knows that pool-players care far too much about their cues to use them as weapons) was sufficient to see my would-be assailant off into the night.

Now I consider myself to be a liberal person. But people who throw things at other people deserve, and I don't want to sound harsh here but I honestly think these hurlers of barstools and breakers of bottles deserve up to TEN (no wait ten might not be enough let's say twenty) deserve up to TWENTY hours of anger management counselling and a HUNDRED pound fine to be given to the hurlee. Actually make that TWO HUNDRED pounds. (I want to buy myself a Chromebook.)